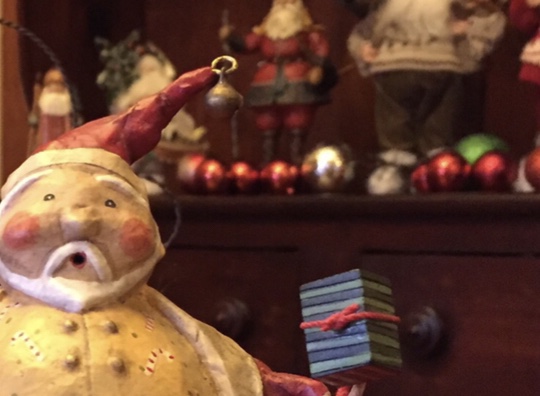 My first Fitbit six years ago changed my life. It motivated me to move more and I haven’t stopped. My health and fitness levels are higher than they’ve ever been because of that simple little device.

It’s also fun. I love the challenge of reaching my step goal every day. And since, every day is different the path to that goal becomes a daily puzzle to solve. And, when I’m in the mood there’s always the possibility of some friendly competition with other Fitbitters. That pushes me even more.

So, YES, I think a Fitbit is a great gift! The bigger question is…will the recipient also think it’s a great gift? That’s where it gets a little trickier. To help solve that question, how about we divide the potential gift getters into three groups. Then you can more easily decide whether the answer is yes or no.

People in this group often ask the question, “What exactly do you mean by that?” They will feel like you are sending them a message with a Fitbit.

You may care deeply about their health, but a Fitbit is the wrong gift for them. No matter what you say, they will perceive you telling them they are lazy and need to move more. Maybe they are and maybe they do, but this isn’t the time and place for that.

Don’t give people in this group a Fitbit. DON’T. DO. IT. Your relationship is far more important. Buy them some colorful socks instead.

People in this group won’t question your motivation at all. They will think a Fitbit is fun! You’ll get a big smile when they open your gift followed by, “I love it!”

My daughter, Grace, is in this group. I gave her a Fitbit Flex 2 last year. She wears it all the time. She’s the mom of two little children and enjoys finding ways to keep getting more steps. But, that wasn’t my motivation. I simply believed she would think it was a fun gift. And, she did.

For people in this group, go for it!

This is the middle group. They could go either way. You’re taking a little risk buying them a Fitbit, but you believe the reward is far greater. The risk is less if they know how much you love your Fitbit. They would understand you are giving them a gift from your passion, not from their perceived need.

For people in this group buy them a Fitbit and some colorful socks.

WHAT SHOULD I GIVE?

If you’ve decided to go for it, here’s what I recommend. But, first a couple disclaimers.

I know that Fitbit isn’t the only step tracker option. But, it’s the only one I’ve ever used. Second, if you purchase a Fitbit through a link on this page I will get a small commission from Amazon. This does not increase your cost at all, but I want you to understand this up front.

– I think this is the perfect starter Fitbit. It tracks their steps, calories burned, sleep, and heart rate. Lots of fun! It looks great and comes with six different color options. 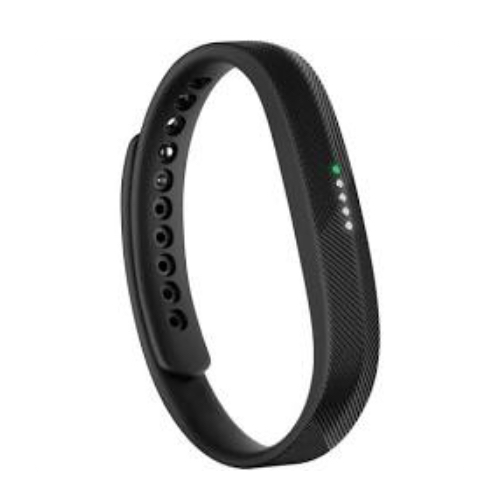 – This one has a slim profile. It’s also waterproof, so they can wear it in the shower, while swimming, and not worry if they’re walking in the rain. It does not have a numeric display allowing an instant step total check. They can see that after it syncs with their smart phone.

– This is Fitbit’s newest device. It has a touch screen and in addition to the basics, the Charge 3 also has advanced fitness metrics. It’s a step up from the Alta.

– This is a step tracker for kids. It’s durable and waterproof and get’s them started on a lifetime of fitness fun.

– This is one of two Fitbit smartwatches. In addition to advanced fitness metrics, the Versa also can hold up to 300 songs.

– This is Fitbit’s premium smart watch and activity tracker. Tons of features, including built-in GPS.

– My wife LOVES these headphones. They actually fit behind the ear and use bone conduction technology. They are wireless and because they are not in your ears so you can hear what’s happening around you. My wife uses them when she runs, walks, or is simply doing work around the house.