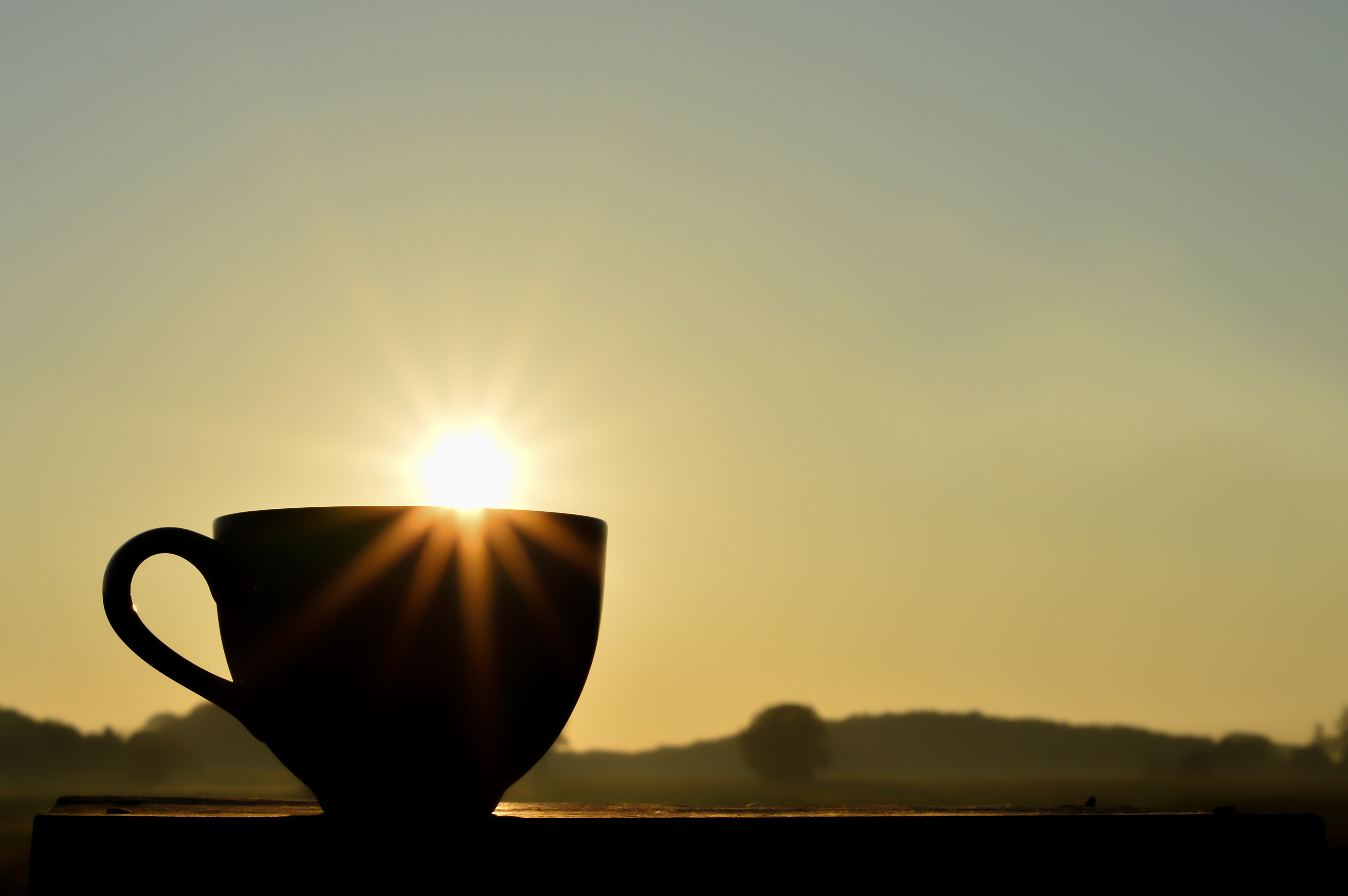 “Thank you for making Christmas special.” That’s what my wife, Ava, said to me the next day. It might have been the most meaningful thing I’ve heard all year.

Ava did not win the Christmas lottery when she married me. I do not have the decorating gene. Only once have I ever attempted to string lights outside. They went from one corner of the house through the air to the corner of our stand alone garage. It was hideous.

Gifts aren’t my thing either. There’s a wonderful book titled, The 5 Love Languages, by Dr. Gary Chapman. His thesis (which he defends convincingly) is that there are basically only five different ways people communicate love with each other…physical touch, quality time, acts of service, gift giving, and words of encouragement. We don’t have these in equal measure. We each have a primary “language” and the other four descend in order of importance from there.  Anyhow…gift giving is at the bottom for me. That’s so not good at Christmas time.

And, then there’s gift wrapping. Could there be any more mind-numbing, waste of time activity on the planet?

Yeah…Ava did not win the Christmas lottery when she married me. But, here’s the thing. This year was going to be different. It had to be.

A couple months ago I made the decision to carry the Christmas load this year. Ava was diagnosed with breast cancer in September and had surgery in October. It looked very likely that  radiation treatment would take place in December. One of the side effects is significant fatigue. The extra weight of preparing for Christmas could not fall on Ava.

I determined to do it all giving Ava the freedom to pick and choose what she WANTED to do. If she was too tired to do anything Christmas was still going to happen.  And, I wanted it to be even better than usual.

Because I made that decision in October, it allowed me to wrap my brain around what needed to be done and to come up with a plan. It also allowed me to communicate that to Ava so she knew stuff was getting done.

I shopped, I decorated, I cleaned and I wrapped. On Christmas Day we hosted 30 people for brunch.

Ava was able to do more than I expected and it all came together in a special way.

Christmas fell during Week 17 of my 20k One Year Step Challenge. And, even though it included several Christmas events, I still hit my goal each day. But, far more important was enjoying the results of a decision I made more than two months ago.

This is the time of year when a lot of us are thinking about goals for the new year. We reflect on all those things we don’t like about ourselves and that we want to change. January 1 feels like an empty canvas. It’s an opportunity to paint the picture of the person we would rather be. It’s  exciting to think how different the future can be.

That was the year I decided to get intentional about my health and fitness. I was at an age where I realized I could not simply rely on youth and genetics to carry that load any longer. So, I started running. For many days the goal was simply to run to the next driveway. It was hard and pathetic.

As I got stronger I gradually stretched out the distance. In August of that first year I ran my first 5k. Three months later I did a half-marathon. Eventually I transitioned away from running to walking. I wrote about that change last week and you can read the reasons why HERE.

I am incredibly grateful to the younger me for making that commitment ten years ago. Interestingly, I actually don’t remember the decision or what day I started. I also have no memory of whether I was excited about this new exercise direction or not.

And…it doesn’t matter. Getting started is important and it can be exciting. But, keeping it going is even more important. Your future self is counting on you.

If you love the idea of getting fit and are excited to start, but struggle with keeping it going 2019 can be different. Starting Wednesday I a five-part series that will give you a plan to do just that…win at fitness. If you click the FOLLOW button (below on your phone…to the right and above on your computer) you will be notified the moment each article is available.

Make a decision today that your 2028 self will thank you for. 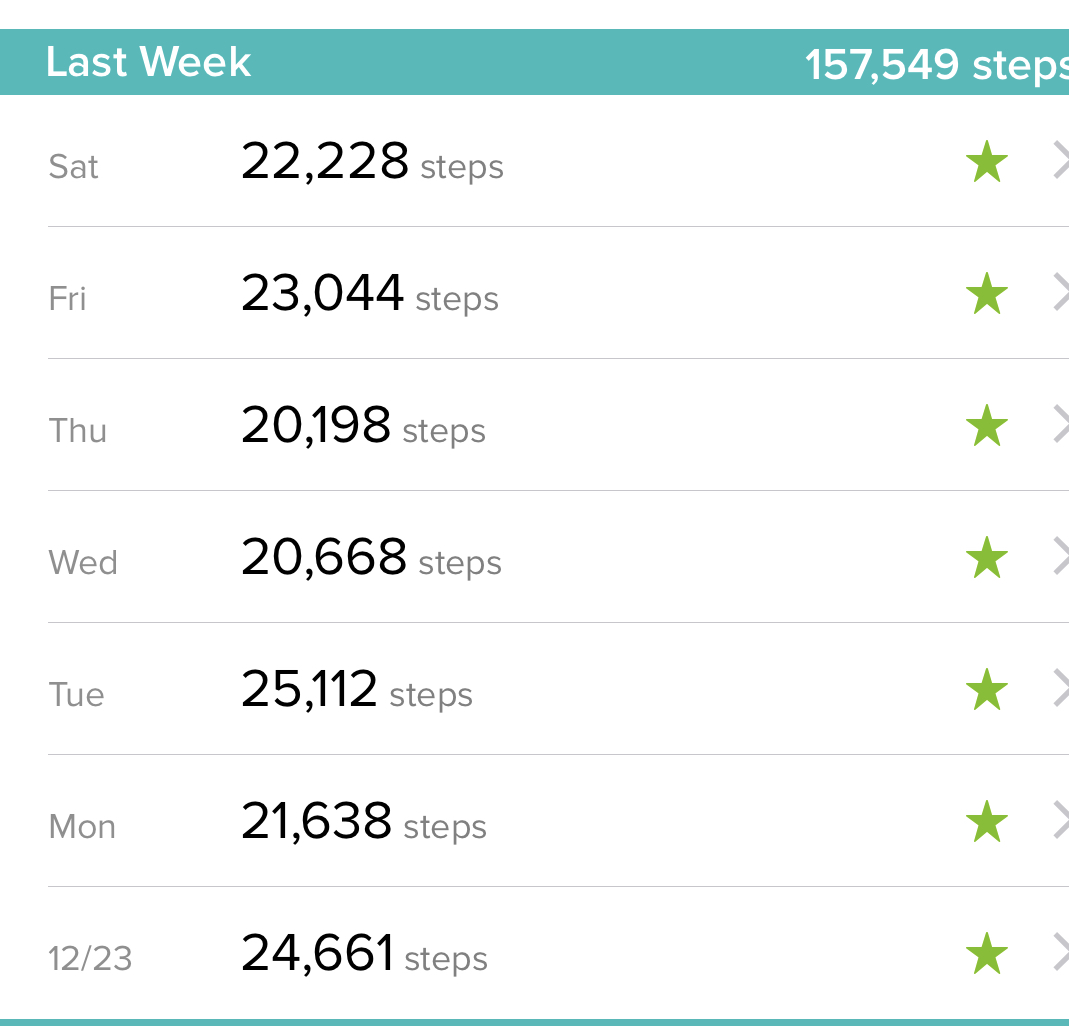