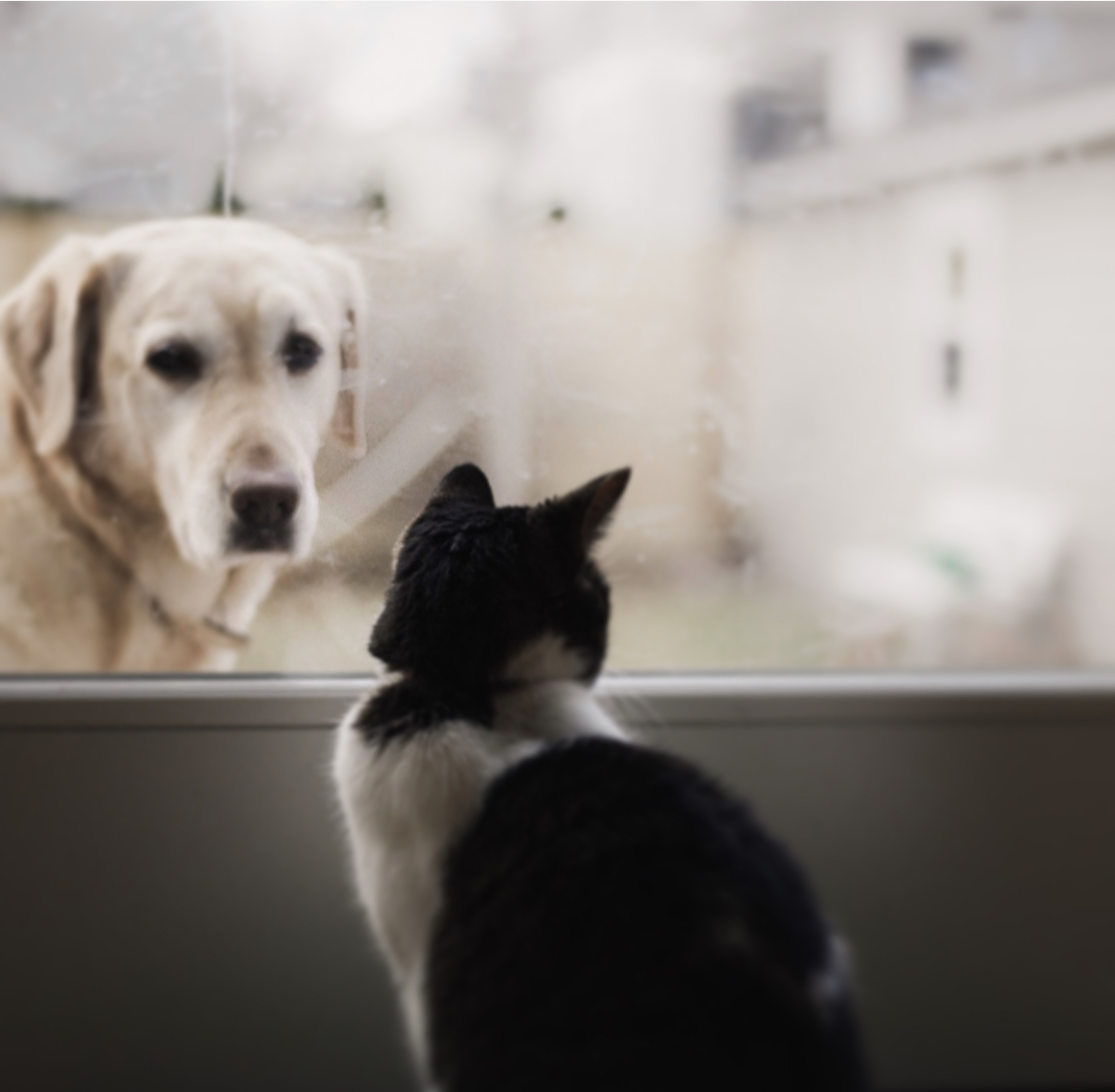 The first time I saw Calvin and Hobbes I fell in love. Little did I know it would also cause a dream of mine to die.

For many years I had two career ambitions. I wanted to be in morning radio and I wanted to be a syndicated cartoonist. The radio thing worked…the cartooning ambition did not. And, what killed it has also destroyed more than a few attempts at fitness.

I had been pursuing my cartooning dream about five years when Calvin and Hobbes appeared on the comics page. Instantly, I recognized this was a special strip. The drawing was magical and the writing was without peer.

Calvin and Hobbes became my standard. I wanted my work to be as good, but I never came close. And, that frustration eventually sucked the joy out of my pursuit.

It’s OK to be inspired by someone else’s journey and, even, their success. But, it’s deadly to compare. This is especially true when you are trying to Win at Fitness. There will always be someone whose results, commitment, and enthusiasm feels more than yours.

And you know what…that’s because there will ALWAYS be people who have better results, a stronger commitment, and more enthusiasm for fitness. You can always find someone to make you feel “less than”.

But, often we’re not even looking for that. It sneaks up behind us. You’re on social media and someone you know who has more kids and a more challenging job is “crushing” the fitness thing.

After a while that relentless drumbeat of feeling “less than” drains your fitness momentum and you slowly give up. You might even choose to invest your time and energy in other areas where you feel like you can win the Comparison Game. “They might be crushing fitness, but they’re not as good as me in (fill in the blank)!”

For years my work fell way short of the Calvin and Hobbes standard. In fact, the gap kept growing. Bill Watterson, who created C&H, kept getting better. I grew more frustrated with every comic strip I drew. To my credit, I didn’t give up right away. In fact, I stayed with it for years, but in the end I would never be as good and I was not OK with that. So, I quit.

Maybe I was looking in the wrong direction. Calvin and Hobbes wasn’t the only comic strip in the papers. Surely, I wasn’t the worst cartoonist. There had to be others whose drawing and writing weren’t nearly as good as mine.

And, there were. Even in the newspapers there were comic strips that had inferior drawing to mine and inferior writing. But, so what?! What did I gain by this reverse comparison? Maybe a little ego boost, but not much else.

The Reverse Comparison might even cause you to do less. You can easily start thinking that as long as you’re doing more than those behind you then you’re succeeding. Again, you’re only harming yourself.

The Comparison That Works

But, there is a comparison that keeps you moving forward and is energizing. It’s when you compare yourself to…your past self. Are you making progress? Are you getting stronger? Is your commitment deeper?

I recently cleaned out the files of all my old cartoons. Years of work is now in the trash. That was not easy to do, but it had no value other than nostalgia. I did keep a few after Ava convinced me our kids might each want some. I doubt it, but I appreciate the thought.

But, here’s the thing…as I was looking at the total sweep of my work, I noticed how much I had improved over the years. My drawing did get better. The writing was crisper and the humor was more natural. I was actually becoming a pretty good cartoonist.

Sadly, I didn’t notice this improvement at the time. I was too focused on how far short my work was falling compared to Calvin and Hobbes. You could argue that having such a high standard drove that improvement. I would agree. But, the comparison also drove a deeper frustration that ended my cartooning pursuit.

If you’re trying to Win at Fitness please be careful of the Comparison Trap. It’s so easy to fall into. It often happens when you’re not even looking for it. And, if you don’t resist when it does, it will stop your fitness journey.

Instead, start tracking your own progress so you can compare and win in a way that will keep you moving forward and energized. An easy way to do that is use our free Win Tracker. This will help you build a chain of fitness wins allowing you to see your progress over time.

Success! Check your email to download your 90 Day Win Tracker.

You can get it free by putting your first name in the top box and your email address in the one below it. You can also read more about the extreme value of tracking your fitness wins every day HERE.

Do you want to Win at Fitness? It’s not easy, but it is possible! Goal 20,000 Steps can help with articles that will inspire and guide you to success. If you click the FOLLOW button (below on your phone…to the right and above if you’re on a computer) you’ll get each article sent right to you the moment it is published.

You really can Win at Fitness! We’ll help you get there One Step at a Time.