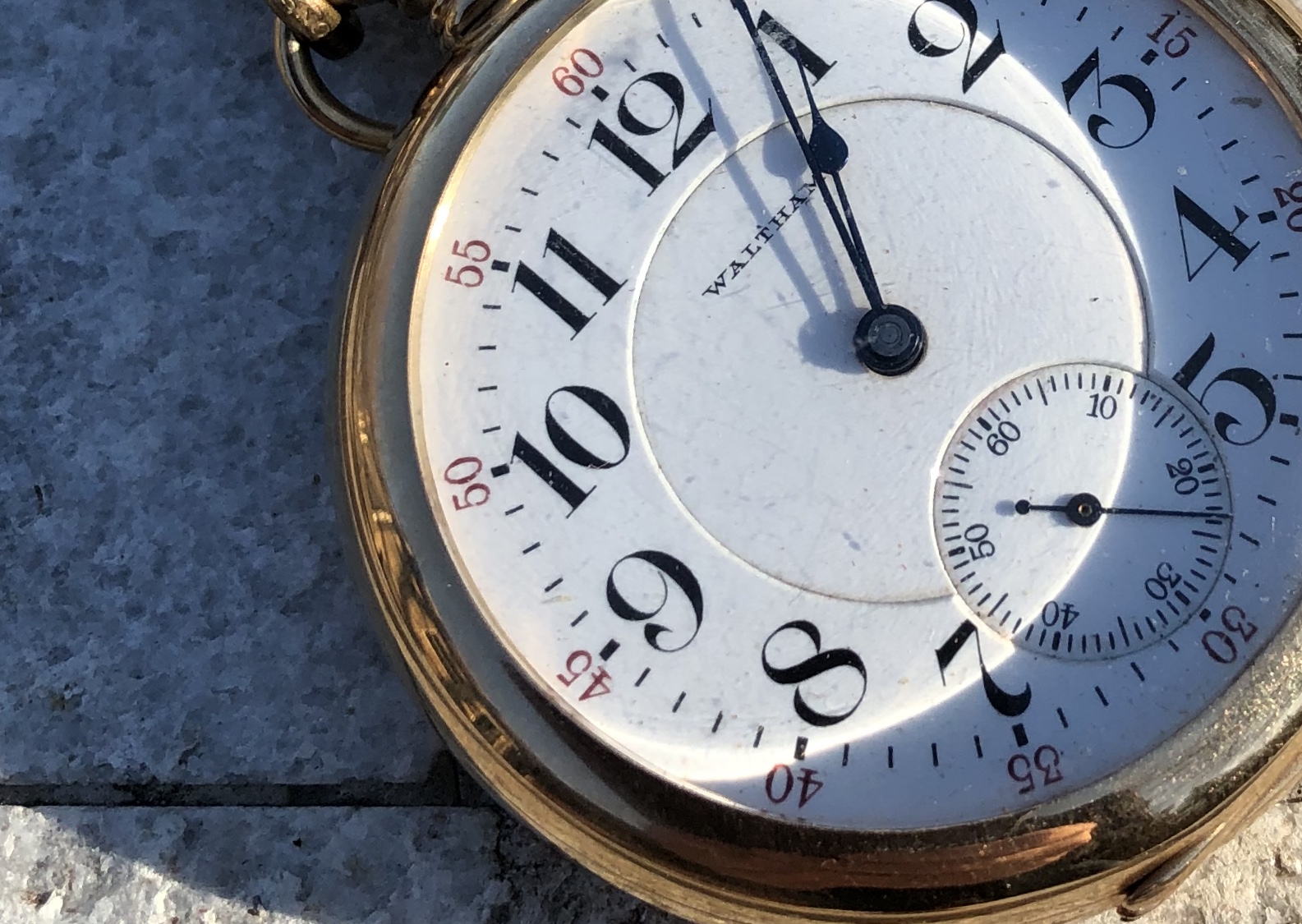 Are you aware that you have time for fitness hidden throughout your day?

It can feel overwhelming to find the time to begin a journey towards fitness. That usually happens because we are approaching it from the only perspective we know.

Ten years ago I joined a gym. I was starting to get serious about fitness. I needed a treadmill so I could run when the weather was nasty and weight machines for strength training. The gym was on the way home from work. It was also open 24 hours so I had flexibility with my schedule.

I joined on January 2. Yep, I was a human cliche. Better fitness was one of my 15 goals for the year and the gym was offering a great deal. I went several times a week until early March and then faded away. What felt so doable in January, took more time than I was eventually willing to give.

On my way home from work, it added at least 25 minutes to my commute plus the hour I was in the gym. That was 90 minutes I had to find in my schedule several times a week. It simply became a hassle. Have you ever felt that way about fitness?

I stuck with running in the neighborhood and also began doing push-ups at home. It was “exercise” and something I had to do even if going to the gym became a hassle. I had been experiencing some health issues I needed to turn around and a weight gain I wanted to stop.

That all changed in 2013 when I got my first Fitbit. Within the first couple months I discovered something profound that transformed my life. That’s when fitness stopped being exercise and became part of my lifestyle.

Within a few months of getting that first Fitbit I stopped running for fitness and began walking. I steadily ramped up my daily step goals so I was moving far more than I ever did when I was running. Those goals consistently increased. Today I am doing a 20k One Year Step Challenge. That’s 20,000 steps every day for a year with no break.

The profound discovery that changed my life was this: It only takes 10 minutes to get 1,000 steps.

Today I’m really good at exchanging time spent sitting for time spent walking. The upshot is fitness is now woven into the fabric of my life and is no longer this other thing that I have to find a single chunk of 90 minutes in my day to take care of.

And, the best part is I now have fitness momentum. In addition to walking I also do a daily 20 minute High Intensity Cardio workout each morning. I also have free weights at home for strength training. My momentum makes these activities something I love doing, not something I “have to do”.

You can start making fitness part of your lifestyle today. You don’t need an hour at the gym several times a week. To be clear, there’s nothing wrong with going to the gym. Nothing at all!  But, the belief that the gym is the only place you can move towards fitness is wrong.

Steps matter. Assuming you sleep eight hours, each day comes with the opportunity for 96,000 steps. That’s a lot of fitness that is not happening when we are sitting. The more you move the less you sit. And, taking advantage of these opportunities will help you Win at Fitness. Starting is as simple as setting a daily step goal and then finding and using those ten-minute pockets of time to reach your target.

Success! Check your email to download 57 Ways to Get 1,000 Steps

It’s also important you don’t set your first step goal too high. Start small. It’s the key to creating a fitness habit. It can eventually become a fitness lifestyle, but it has to become a habit first. If you want to know the best starting goal for you click HERE.

In October, my wife had surgery for breast cancer. I had two goals that day. The first, and most important, was to be there for Ava and take care of her. The second was to get 20,000 steps. It was Day 40 of this 20k One Year Step Challenge. I was willing to let that go, if needed, but wanted to give it my best effort.

Ten years earlier I would have simply sat in the waiting room watching TV and reading magazines. I probably also would have been wondering where I was going to find the time for fitness.

Do you want to Win at Fitness? It’s not easy, but it is possible! Goal 20,000 Steps can help with articles that will inspire and guide you to success. If you click the FOLLOW button (below on your phone…to the right and above if you’re on a computer) you’ll get each article sent right to you the moment it is published.

You really can Win at Fitness! We’ll help you get there One Step at a Time