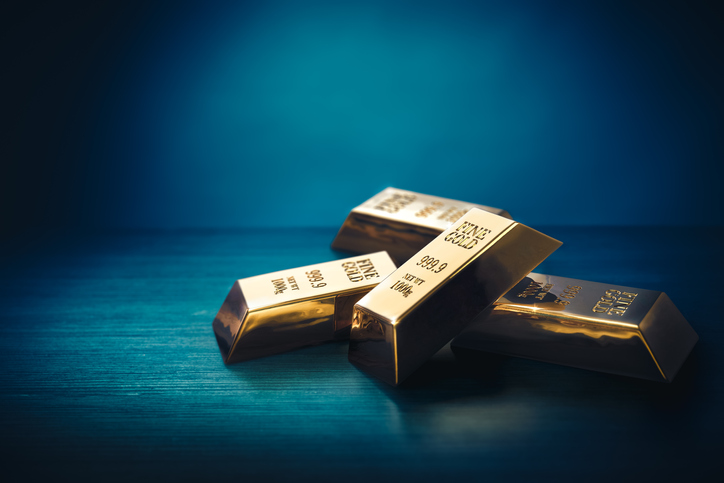 Last week was hard. The hardest yet. That also made it the most valuable. On September 1, 2018 I began a 20k One Year Step Challenge. That’s 20,000 steps every day for a year with no breaks.

Last week I needed a break.

I really don’t spend my entire day walking. I actually have a life that includes a full-time job. I work at a radio station as part of the on-air morning team. I’m also responsible for our twice yearly fundraisers. Last week was one of those. For three days I was at the station 15 hours a day. That doesn’t leave a whole lot of time to walk 20,000 steps.

When I decided to do this 20k Challenge I knew fundraiser week would be hard. It was the biggest reason for me not to do the challenge. I’ve done nine fundraisers, so far, and those three or four days are always my lowest step totals for the year.

After considering how hard fundraiser week would be I decided to take on the 20k Challenge anyhow. And, last week was every bit as hard as I imagined. That also made it the most valuable week of this entire challenge.

I have a good friend who is re-starting her fitness journey. She’s working with a personal trainer. She’s done that before and realized, for her, it’s the best course to Win at Fitness. At the same time she’s also battling some health issues. She doesn’t always feel like doing her workout. In fact, there have been days where it’s the last thing she wants to do.

…she does it. Even when it’s HARD. And, you know what’s happening? It gets a little easier each time. Not, the workout. That actually gets harder. But, the internal battle is less intense. My friend is building a new history of keeping her fitness commitment even when it feels nearly impossible. That’s more valuable than the workout itself.

When I was considering doing this 20k One Year Step Challenge last summer I knew last week would be very hard. But, like my friend, I am also building a history of keeping fitness commitments to myself. Those hard days reprogram that internal voice from “I can’t” to “I will”. When I made the commitment to this 20K One Year Challenge I didn’t know how I would get those steps, but I knew I could and I would.

I got a bunch of steps before I left for the station very early in the morning. Once at work, if I didn’t need to be sitting, I was moving. A couple of the days I also took advantage of a break in the middle of the day and went for a walk.

The hardest day was actually Friday after the fundraiser ended. I got home mid-afternoon and still needed a bunch of steps, but I was bone tired. What I really needed was a nap. I tried, but it didn’t happen. I was so tired and wired I couldn’t fall asleep. So…I got up and walked around and around the kitchen, trying not to fall over, until I reached my target.

It was not easy, nor fun, but it was the most valuable week of this Challenge because I did something I’ve never done before. I had three super long work days back to back to back and I found a way to keep my commitment. What made last week so valuable is I expanded what is possible for me.

(Side note-I got my new Fitbit Inspire HR and used it for part of the week. So far, I love it. I’ll be posting a review soon)

If you have a daily step goal there will be days when it feels impossible to reach your target. And, of course, there are some circumstances that will it impossible. But, if it’s more of a “feeling impossible” than a “reality impossible” I would encourage you to go for it. Yes, it will be hard and it won’t be fun, but what you gain is far more valuable than simply the steps on your Fitbit.

If you are on a journey towards fitness Goal:20,000 Steps can help. Each week we hand craft articles to guide and inspire you. Click FOLLOW (below on your phone…to the right and above on if you’re on a desktop) and you will receive each article the moment it is published.

You can Win at Fitness…and we’ll help you get there One Step at a Time.